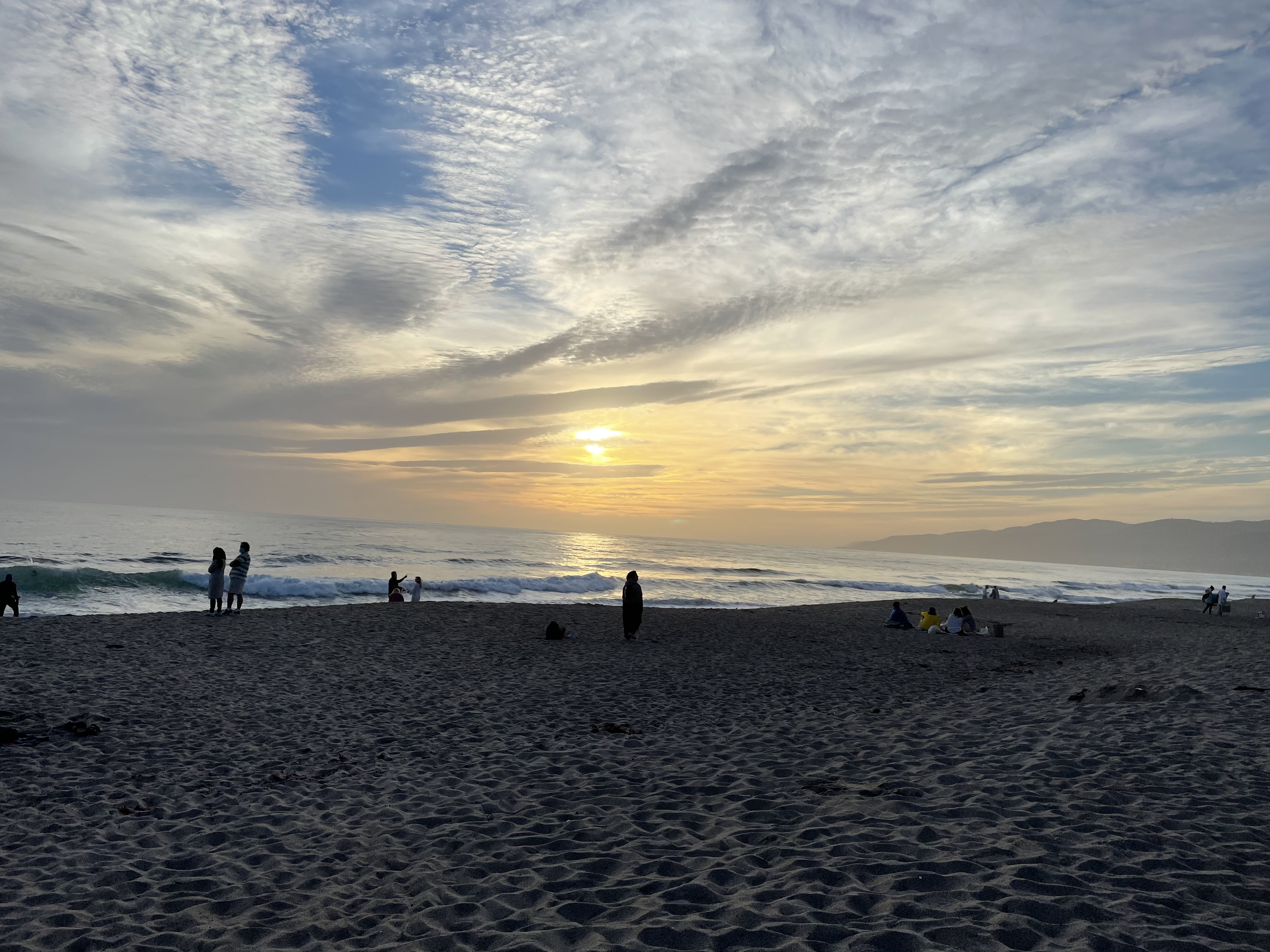 Hello! Once again, sorry for the delay – this post is again late by months. I’m currently writing from my room at home in Virginia! I haven’t been able to travel home since the pandemic reached the United States, and it’s been wonderful to see my family after almost a year and a half. Everybody is healthy and doing well, and we’re also all vaccinated which has been a relief. We’re very fortunate for that.

A year and a half isn’t very long in retrospect, but it felt especially long for me because it’s the first time I’ve really left home. I went to college out-of-state, but home was always just a few hours’ drive away. In December 2019, I graduated and shortly after hopped in a car and drove across the country to start work. There’s something a bit unsettling about coming back after a longer period of time of being away and noticing with alarm that they seem a little bit shorter; they have a few more gray hairs; they have a few more wrinkles around their eyes. Sitting down in the room I grew up in feels not quite right – as if I’ve outgrown the room now, a “grown-up” sitting in a child’s room.

A lot of that initial discomfort and unease has fallen away though mostly, and being home lets me feel a little bit like a child again. Almost. I still worked for my first week back, but I’m looking forward to taking PTO for the upcoming week.

Now, returning back to work, I have exciting news:

I’m also getting a promotion with the role change – I’ll be a mid-level software engineer!

It’s been well over a month since I received the news, but I’m still in disbelief that I got the role. I’ve written about this before, but I first became interested in the gaming world through esports and wanting to be a StarCraft II professional. I loved the game, and I wanted to see more people like me playing professionally – but there weren’t very many, or any at all women at the highest levels of competitive play. And, many women in gaming face harassment by misogynistic gate-keepers on the regular. I’ve experienced it myself, and while I love playing games competitively and have for many years, I still feel some anxiety whenever I don’t enter queue in a full-stack of friends. Whether it’s a game that requires voice chat or because they look me up from my username (that I tend to hide nowadays as a result), there have been times where, to be completely honest, I’ve cried and just felt completely awful because of strangers in my games who make nasty comments about my race or gender.

Whenever I’m online and scrolling through feeds and I see a video of awful behavior in our games, I feel terrible – and my heart also really goes out to those folks. It’s not just me – marginalized folks everywhere playing all sorts of games, especially competitive ones, experience even higher barriers of entry because of a lack of a safe environment for them. To me, one of the beauties of competitive gaming is that ability to grind out your very best and improve what you’re capable of, but that simply isn’t possible or is extremely difficult to do when you’re in an environment that isn’t welcoming to you, and in fact actively subjects you to targeted harassment on parts of your identity completely unrelated to your ability to play the game.

There’s no excuse for the current state of gaming spaces. I know that the rest of the Social and Player Dynamics team is committed to making VALORANT a better community and online space, and are also fully aware of what a momentous task this is to tackle. But despite the how mammoth it is, every person I’ve met seems still every bit as dedicated to it, and I’m looking forward to joining. I’ve always envisioned a world where games are free of harassment, free of discrimination, and free of abuse, and are instead spaces where everybody can express their authentic selves through play. I have a lot to learn, but I hope that I’ll be able to help make VALORANT better.

I mentioned before that when I was in college, I used to be involved with research under Joseph Seering related to online spaces and moderation. I had recently found him on Twitter last year and reconnected with him a bit (he sent me many papers to read). I first joined his research group as a freshman in college who was deeply uncertain and uncomfortable with the role that social media had played in the 2016 American presidential election, and became involved with his project investigating hate speech rebukes on Reddit, and while I ended up quitting research in my junior year because of a lack of time, I learned a lot over the semester – while I never quite found the answers to my worries and questions, I found many more questions to ask and things I had never thought about before. I’m still very grateful for the time I was able to spend working with and learning from Joseph.

We chatted a bit last December after I posted my reflection of 2020’s events, and there’s a line he said that stuck with me:

I really hope so. Here’s to starting down a path I think that’s moving towards that goal.

So, as a fair warning, I know nothing about game development. I’m not an expert at all, but I figured I would share at least some of the things I’m starting with that my future manager/tech lead J.G. had recommended to me:

For Riot’s Women’s History Month & International Women’s Day celebrations, I was a part of the event’s planning committee. I pitched and then helped organize a panel of women in esports (focused on VALORANT) that took place before the Game Changers Top 8 tournament. It was prerecorded and played before the tournament, and at its peak had ~5k concurrent viewers. You can watch the VOD here!

I’ll probably have more to add in the future, but work on Esports Digital has been looking very different from before as I am currently working on a yearlong Pick’em project with a group of contractors. I’m currently the only person from Esports Digital working on the project, as the two other (much more senior) engineers who were to be on the project and leading it are either on paternity leave or on bereavement leave. It has definitely been a bit challenging as I step into a role where I’m almost assuming a “lead” position, and I’m helping to unblock other engineers and tackle tasks that are much bigger in scope than before (such as setting up the test environment for the back-end API service). It’s a position where I’m also able to grow a lot, but there have been a few bumps along the way – there are many parts of the project that were completed previously without much documentation and by people who aren’t reachable, and also needing to use other services across Riot that either have poor support, no documentation, or struggling with getting access to all of the people who require it. I’ve also been struggling a bit with a lack of support from the rest of my team, but I’ve recently raised this as an issue (also after some talking with my tech lead) and hopefully this will be addressed soon (especially now that the frenzy from MSI preparation is over).

I also have not just one, but two new managers! They’ve been wonderful, and it’s great having their support. It essentially is the first time since working that I’ve experienced what it’s like to have managers that are closely involved with the team’s day-to-day, and also team leadership that cares about reaching diverse talent as potential candidates for our team.

That’s basically it for this quick update. Aside from being home, I’ve been making really good Chinese progress. I also went snowboarding a bit earlier at Mammoth with my housemates and boyfriend. My personal health has been a bit on the decline though, so I’m hoping to pay more attention to being healthier from here on out.